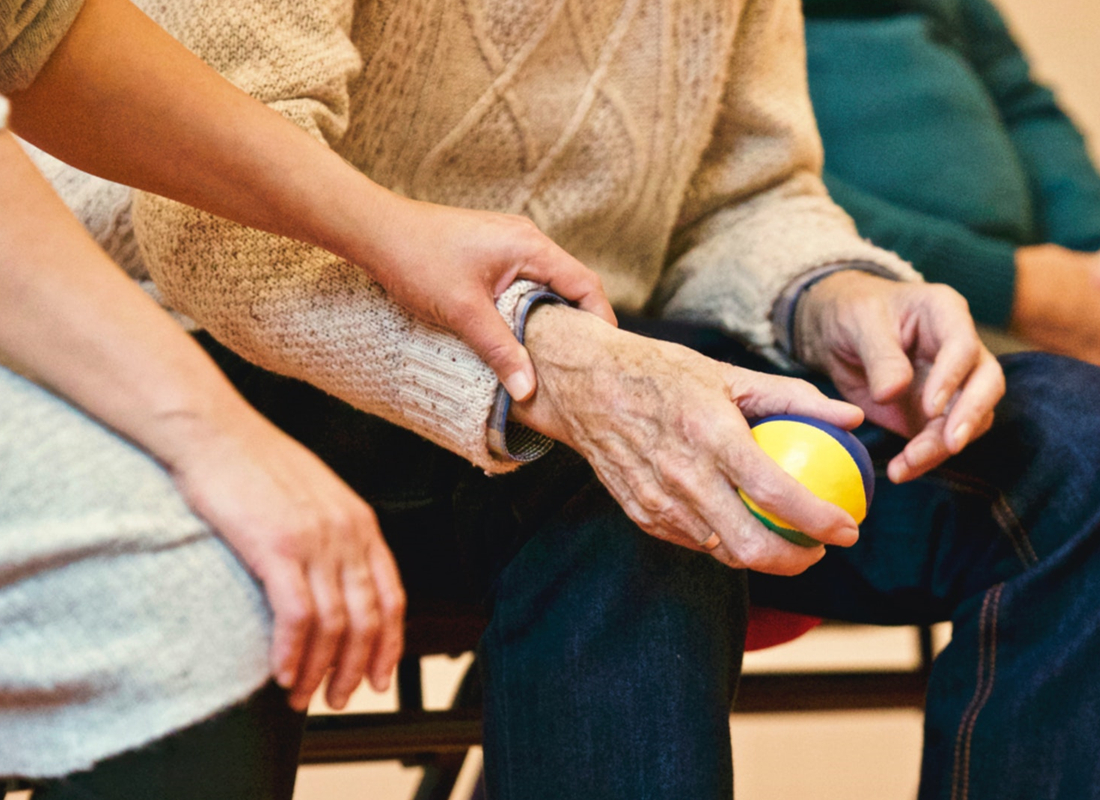 The biggest problem facing social security is the fact that there are not enough workers to support the retirees.

The Social Security system in the United States was designed to be a safety net for seniors, but with an aging population and fewer people in the workforce, it is becoming increasingly difficult to sustain. In 1935, when Social Security was first enacted, there were 16 workers for every retiree. Today, that number has fallen to just three workers per retiree, and it is estimated that by 2035, there will be only two workers per retiree.

This means that Social Security will have to rely more heavily on taxes from working Americans in order to pay benefits to retirees. Already, the program is facing an $11 trillion shortfall over the next 75 years. Unless something is done to address this problem, future retirees could see their benefits reduced or eliminated altogether. 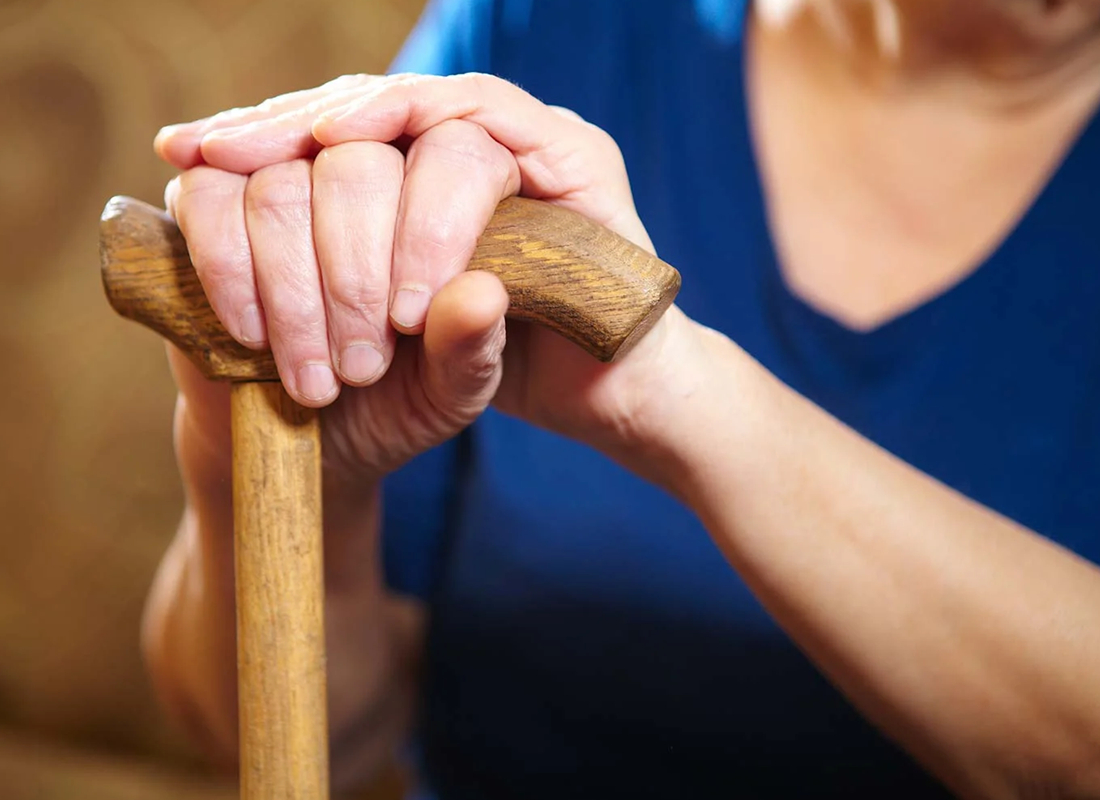 This issue will only become more pronounced in the coming years, as the number of retirees continues to grow while the number of working-age Americans shrinks. There are a number of possible solutions to this problem, but none of them are easy or without controversy. lawmakers will need to come up with a plan soon if they want to preserve social security for future generations.

There are some who argue that we should raise the retirement age, or change how benefits are calculated. Others believe that we should make it easier for people to stay in the workforce longer, by offering incentives like paid leave or flexible work arrangements.

The biggest problem facing social security is the fact that there are not enough workers to support the retirees. This issue will only get worse in the coming years as the population continues to age. We need to find a way to encourage more people to work longer or come up with a new system that can support retirees without relying so heavily on social security. 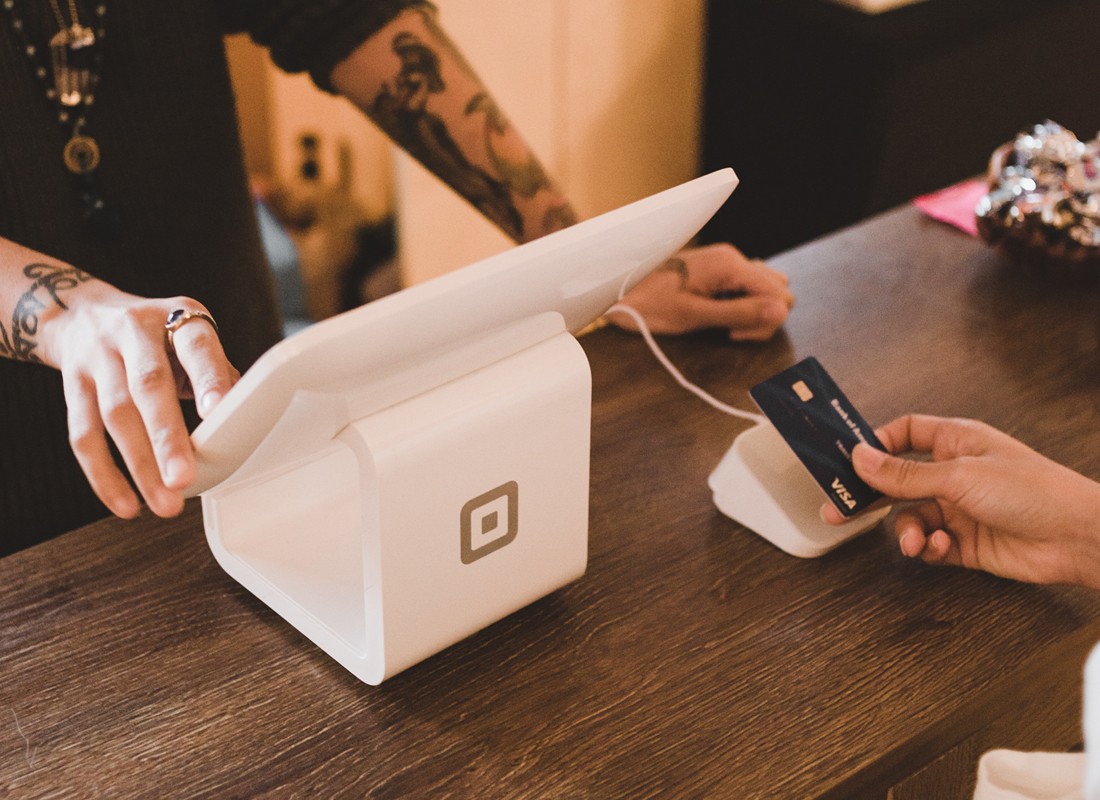 The Most Dangerous Places To Swipe Your Credit Card 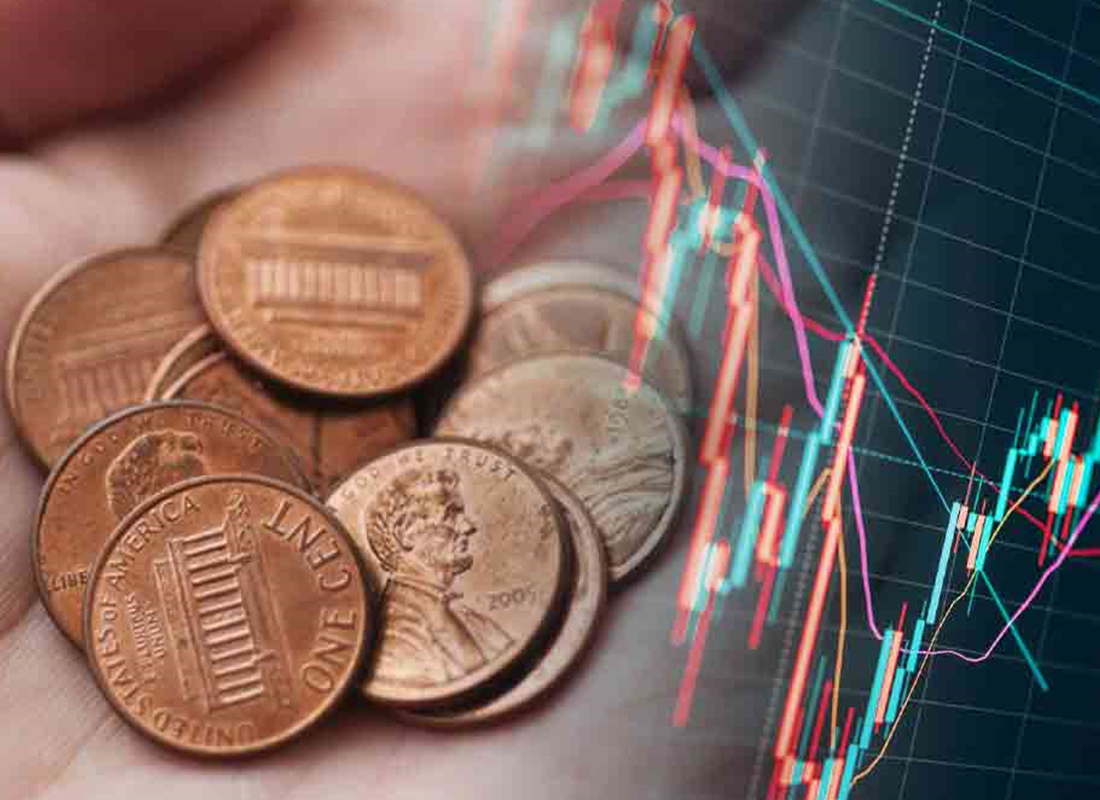 How To Find The Best Penny Stocks To Buy. 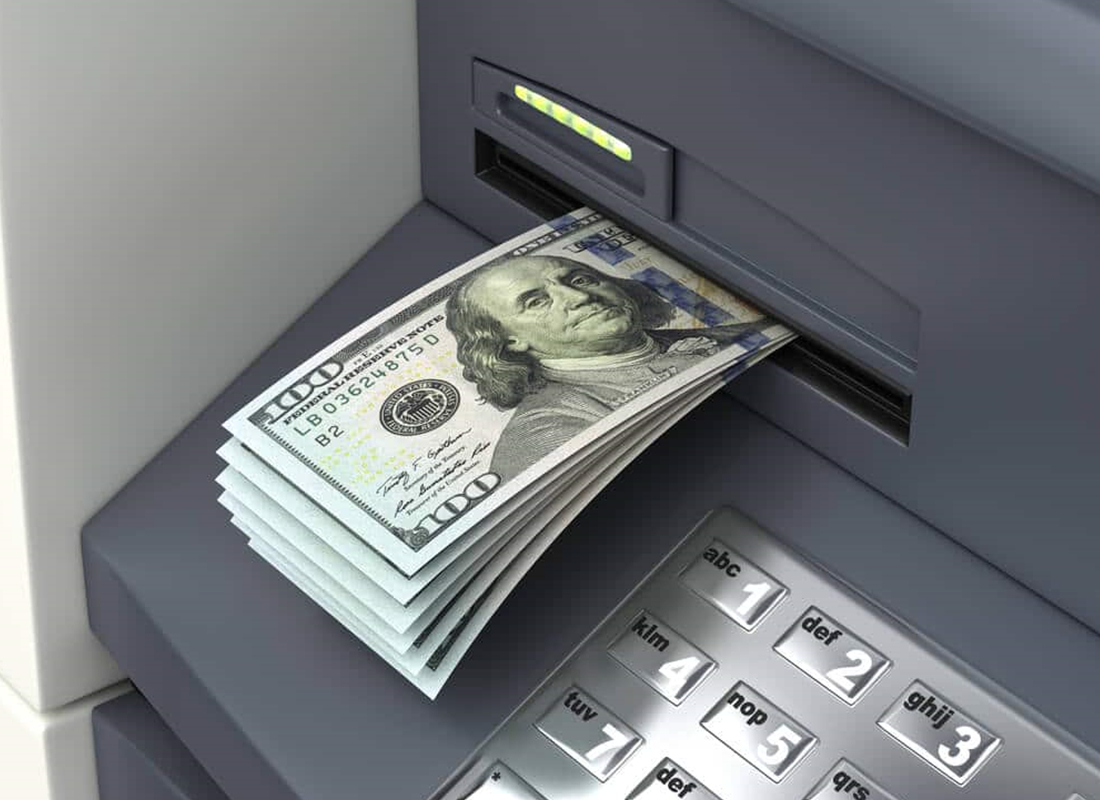 What Types Of PNC ATM Withdrawals And Deposits Are Approved? 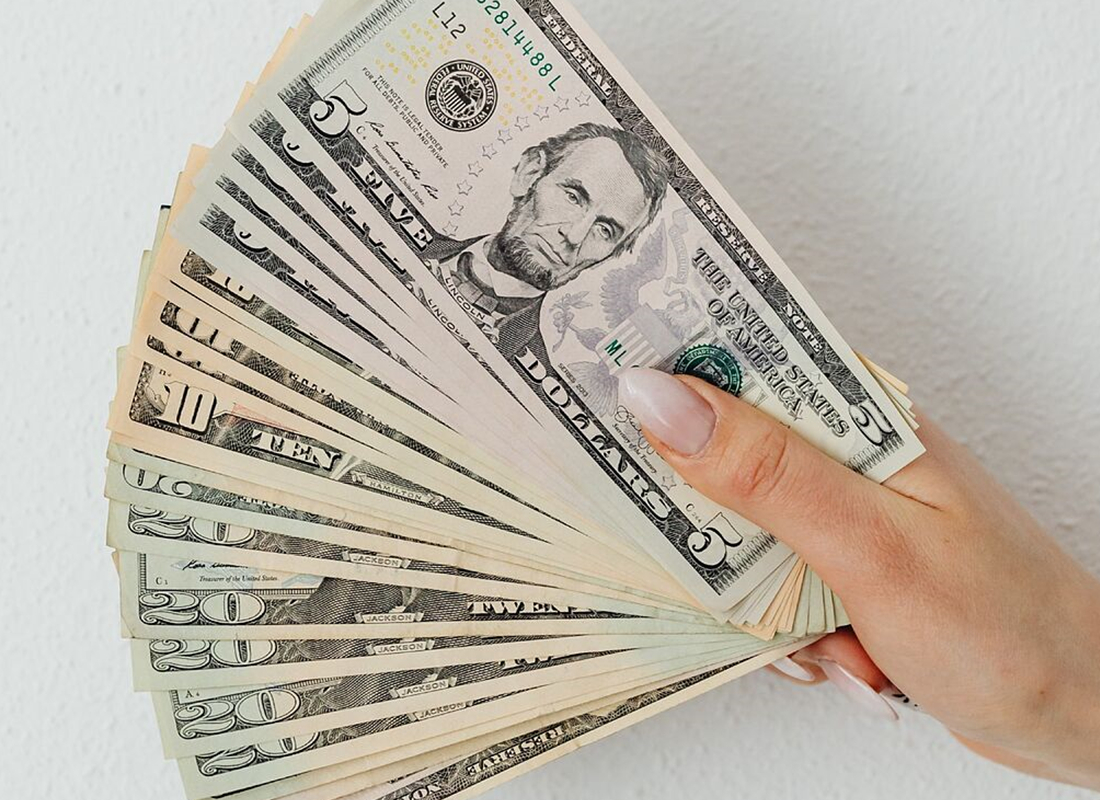 How To Get Your Social Security Bonus